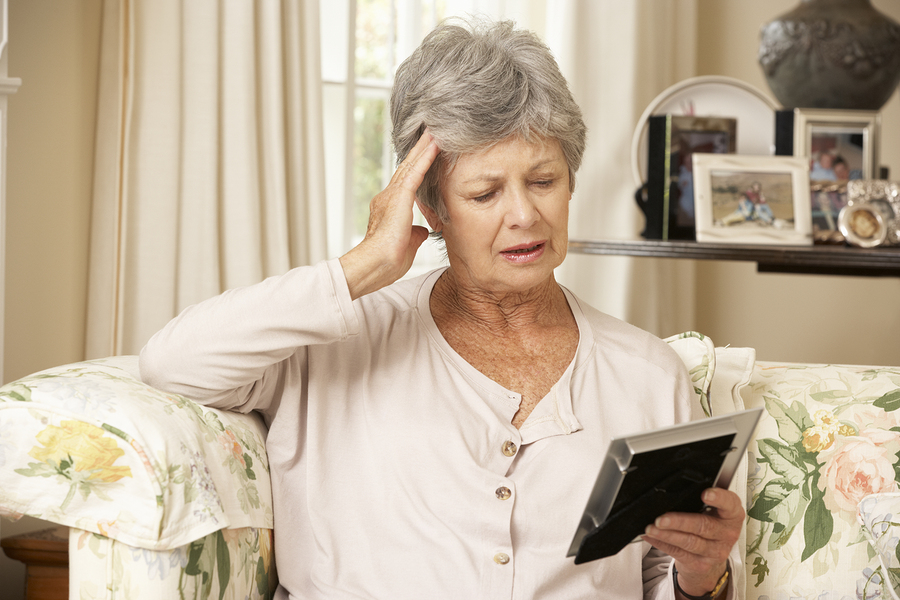 In truth, frontotemporal dementia isn’t a single kind of dementia. Instead, it is a term used to describe several conditions that impact the frontal and temporal lobes of the brain. These parts of the brain are responsible for functions like language, behavior, and personality.

Frontotemporal dementia causes the lobes of the brain to shrink, which has a profound impact on the way a person behaves, interacts with other people, and communicates. However, the way the disorder affects a person differs from one patient to the next, making it a somewhat unpredictable condition.

Because of its effect on the way a person behaves, frontotemporal dementia is often misdiagnosed. Those with the disease may be diagnosed as having a psychiatric order instead.

The cause of the disease is unknown. Scientists have identified some gene mutations that are associated with the disease. Yet, over half of the people who get the disease don’t have any other family members who have had it. However, having a family member with dementia is still considered a risk factor for the condition. According to the Mayo Clinic, “there are no other known risk factors.”

The symptoms a person with frontotemporal dementia has first will depend on which part of the brain the disease starts in. Often, other people notice that the person is behaving oddly before they do. The disease is progressive, meaning symptoms get worse over time.

The symptoms of the disease can be divided into three kinds: behavioral, speech and language, and movement.

Behavioral changes may include:

If your family member has been diagnosed with frontotemporal dementia, regardless of their age, elderly care can help them to stay in their homes for as long as possible.

Are you or a loved-one considering hiring Home Care Services in Springfield, VA?  Please call the caring staff at Medical Professionals On Call today. Contact: 703-273-8818 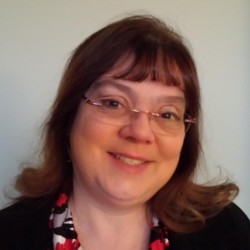 Michelle DeFilippis
I graduated with a BS degree and had been selling medical equipment to hospitals, clinics and technicians. More recently, a family member was diagnosed with dementia and we, as a family, realized we were not prepared t care for her. We were thrown into that whirlpool of hospital stays, 24/7 live-in care, skilled care, caring for mom ourselves and finally, now daily home care. This was such a stressful time that I started thinking there had to be other people, other families as overwhelmed and unprepared as we were.

Medical Professionals On Call has such a caring, professional staff who are available to step in with whatever level of care necessary for loved ones and to relieve you of that stress.